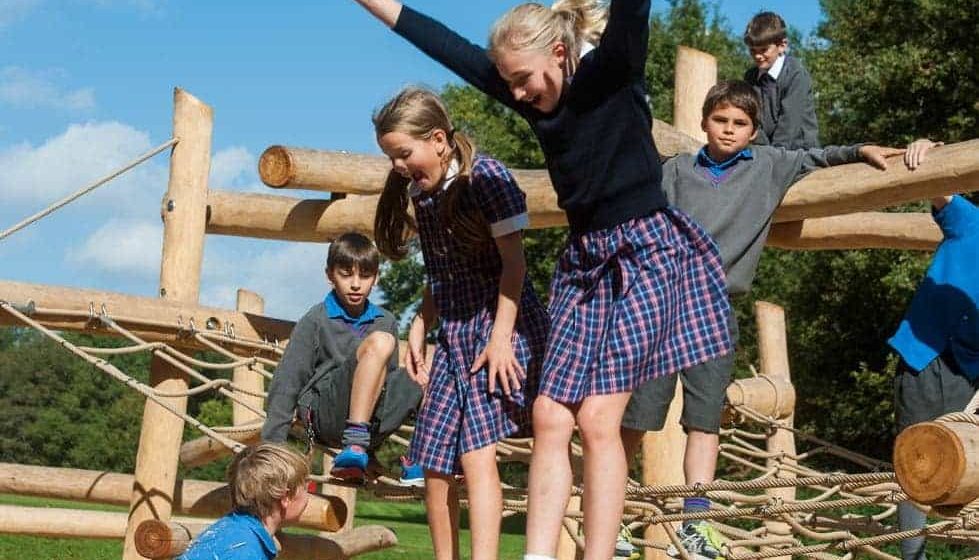 1st team Girls came second in their group and made it through to the quarter finals. Reaching the quarter final was a fantastic achievement, especially as there were 23 other schools at the tournament.

U11A Girls team finished second in their group and went through to the quarter finals.

U11A team made it through to the second round of the IAPS regional rounders tournament.

Colts A were 2017 Winners at Stonyhurst Northern Sevens. They were unbeaten at the U11 IAPS Regional Rugby Festival at Gayhurst.

1st VI were runners up in the IAPS National Cup in Taunton on Penalties.

4 players are representing the Prep School Lions Representative Team in the Gothia Cup in Sweden.

3 players are in the ISFA Regional Rep Team.

9 Players are representing either Berkshire or Oxfordshire Cricket Teams.

2 Runners qualified for the National Cross Country Championships in 2017 at Malvern.

2 Athletes (Shot Putt and Javelin) qualified for the Nationals in Birmingham in 2018.